Over the last few decades, the field of nursing has grown by leaps and bounds, with the importance of its role in the healthcare system more and more exemplified. And things are just elevating further.

Nurses Are The “Bridge” Of Healthcare

In January of 2019, the World Health Organization (WHO) had a meeting where the director-general of the W.H.O., Dr. Tedros Adhanom Ghebreyesus, made the official proposal to declare 2020 the year of the nurse and the midwife.

Dr. Ghebreyesus spoke of how nurses are the "bridge" of healthcare, a crucial link between the people of the community and the complex healthcare system. Nurses are on the "front lines" of healthcare, he says, and because of this, they are the key factor in achieving universal health coverage, which is an initiative the W.H.O is spearheading for the sake of bringing adequate healthcare to humans across the globe.

Dr. Ghebreyesus, who is an incredibly accomplished and impactful public health advocate, spoke with much pride and endearment of the nursing body, expressing how the role of nursing shall be "amplified and promoted" as the work of W.H.O. and Nursing Now moves forward.

Towards the end of his declaration, he sealed the deal by bringing attention to the fact that 2020 is also the 200th anniversary of Florence Nightingale, and according to Dr. Ghebreyesus, "we need to celebrate people like her who have contributed greatly to humanity."

Read: Nurses Ranked Most Honest Profession 17 Years In A Row

The World Health Organization is a global institution that services the countries of the United Nations. This includes 194 countries throughout the world, and in each one, the WHO has one mission: to assist each country in achieving the most optimum health possible for their people. They do this in various ways:

Part of the WHO’s agenda is to bring adequate healthcare to all people across all communities. This they named Universal Health Coverage, and its mission is to bring quality health coverage to people of all communities and socioeconomic status, focusing on lower-income citizens who are typically most financially devastated by costs of primary care, acute care, and don’t have the means to participate in preventative care.

The W.H.O. plans on doing this by creating an economic model – tweaked to meet the needs of the different countries – that is built by a three-part plan:

If you want to dive deeper into the WHO’s plan on financing UHC, dig in right here. Now, back to the nurses.

The WHO works together with the Nursing Now campaign, the movement to elevate and promote the role of nursing, endorsed by Kate Middleton. The founders and supporters of this movement see the power nursing has in terms of where they are positioned in the healthcare system: right between the patients and the system. Said best by Nursing Now:

Nurses are at the heart of most health teams, playing a crucial role in health promotion, disease prevention, and treatment. As health professionals who are closest to the community, they have a particular role in developing new models of community-based care and supporting local efforts to promote health and prevent disease.

What does this mean for the field of nursing? Annette Kennedy, who is the president of the International Council of Nursing, says this is an important stepping stone for nurses for many reasons: it will promote an excellent standard of education for nurses, create better working environments to retain nurses in the field and advocate for more advanced nurses which in turn gets more people better healthcare coverage.

Year of The Nurse Gifts and Apparel!

Here are some great gifts to honor your special nurse or, entire nursing staff! 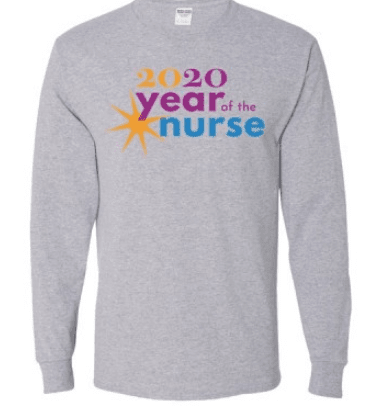 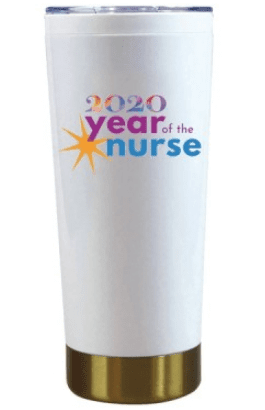 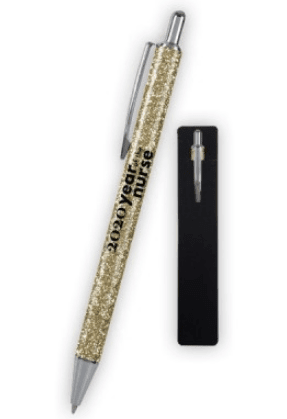 If you want to support the movement, you can join Nursing Now here! Pledge, raise awareness, share your experiences, and be part of the elevation of nursing at the turn of the decade! 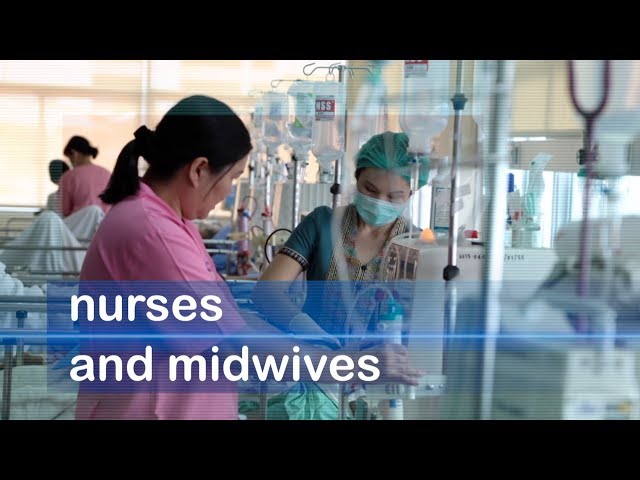