Get the latest news for nurses
STORIES
January 12, 2018

Interview With A Health Policy Nurse: The Healthcare Change Leader.

Marketa Houskova got involved in politics and the political process while being a registered nurse in the then-Czechoslovakia. She took part in a non-violent transition of power in her country at the end of 1989.

“As part of the Velvet Revolution, we demanded removal and resignation of communist leaders from our hospital. Before the fate of the Revolution was clear, I stood up and spoke against totalitarian regime and oppression and called for an immediate removal of those who abused their power while in office or a position,” she says.

Her hospital proceeded to remove the old leadership from the head of the hospital followed by removal of some department directors.

She began her nursing career in the surgical unit at a regional hospital in the Czech Republic. That all comes into play with her health policy nursing direction and serves now as executive director of the American Nurses Association of California, headquartered in Sacramento

“While speaking passionately, speaking from my heart and speaking for others who were unable to speak for themselves, I found my political voice,” she adds. “I also found my nursing voice as patient advocacy where you speak up on other's behalf is an indivisible part of nursing.”

“I volunteered during the very first democratic parliamentary election in Czech Republic in almost 40 years, and volunteered on many a campaign in Czech, Europe or America,” Houskova states.

Policy decides who gets what, how much, what programs can be funded, what departments will flourish, and what projects will be canceled. Voice of nurses are sorely missing in many a discussion, she says.

Her role at the ANA in California 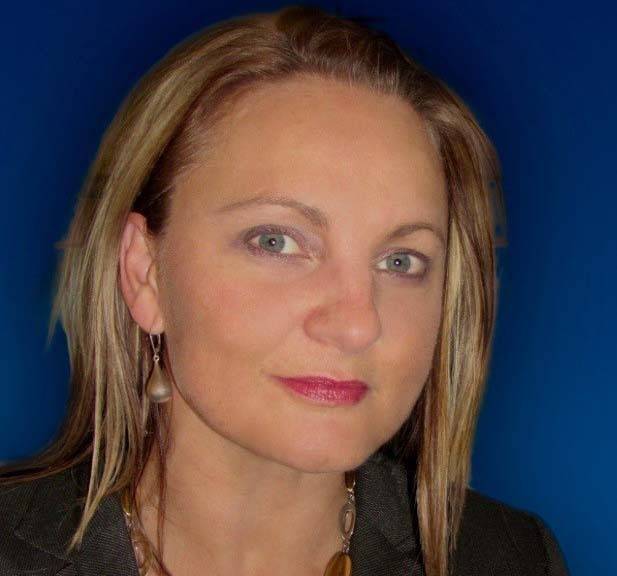 She collaborates and cooperates with other health policy experts, many of them nurses, representing either other nursing organizations, health departments, elected offices, universities, community and business partners.

“In politics where consensus is a way of moving issues forward, collaboration, debate, discussion and sometimes a discourse is a necessary tool of progress. Without listening and learning from each other, we will never get anything done,” Houskova says.

What has been one of your favorite things about being a health policy nurse?

It has been protecting, caring for and helping others, she adds.

“As an ICU registered nurse, speaking up and looking after my patients’ dignity and interests was as, if not more important, as delivering an actual bedside care,” she adds. “Patients and their families rely on us to care for and look after their loved ones.”

That duty many times includes speaking up on our patient’s behalf in terms of care, recommendations, services, course of patient care, and discharge planning & coordination of care.

Nurses are seen as the most ethical and honest profession 15th year in a row, according to a U.S. Gallup poll.

What personality traits, passions, training and more do you need to possess to work as a health policy nurse?

Passion is first and foremost, and through passion, health policy nurses can speak with the clearest voice and with sharpest of purpose, Houskova says.  Political knowledge is very important, too, because one cannot try to influence a political process without understanding all the different aspects of it. Healthcare expertise must be part of the formula, too.

Is there any special certifications t become a health policy nurse?

There is no certification, says Ruth Malone, co-director for the health policy masters and doctorate specialty programs at the  School of Nursing at the University of California, San Francisco.

What is the salary range of someone who works as a health policy nurse?

It varies widely depending on the setting and location, Malone adds.

What is the job outlook for health policy nurses?

“Given the mess of our health system, I am pretty positive there will be lots of work to do for a long time to come,” Malone says.

Where can you actually work if you are thinking about being a health policy nurse?

It can be anywhere health policy is being discussed and/or decided, Housova says. It can be in professional nursing or healthcare associations or organizations, and virtually at all levels of elected offices from regional to state to national to global.

Jobs can be found in disaster relief and emergency response organizations, world development banks, the United Nations, World Health Organization and many more.

“Nurses enjoy a sacred relationship with the American (and global) public. We take this trust and our profession very seriously, for most of us nursing is more than a profession, it is a calling,” Houskova says.

She has found through many meetings with elected officials and others that being a nurse either runs in a family or through a family.

“Being a nurse is an honor, and it is my privilege as it is only through nursing that I was given this fabulous opportunity to live, study, work in America, study democracy and a political process, volunteer, travel and give back,” she says.