Get the latest news for nurses
INDUSTRY
December 13, 2019

AACN Hosts Elf on the Shelf Contest and the Pics Will Make You Laugh!

Win an #UnstoppableNurse Prize Pack, or just browse all of the creative ideas!

The American Association of Critical Care Nurses (AACN) announced their annual Elf on the Shelf contest and, judging from the pics so far, the contest will not disappoint.

The contest challenges critical care units across the country to submit their most creative Elf on the Shelf ideas for a chance to win a prize and of course, ultimate Elf bragging rights. Critical care nurses, being the detail-oriented and ever-creative professionals they are, stepped up to the plate and submitted staged Elf scenarios that ranged from sledding parties gone wrong to acute sugar withdrawal syndrome (treated, obviously, with one of the four major Elf food groups of candy, candy canes, sugar, or syrup).

This year, AACN has brought back the contest and is asking critical care nurses to submit their best elves (get it??) for a chance to win one of three AACN #UnstoppableNurse prize packs. All you have to do is snap a picture of your Elf on the Shelf in action and submit it in the comments under AACN’s contest post. The contest will officially end on 12/23/19 at 6 a.m. PT

You can read the official rules of the contest, but essentially, just be sure to submit a photo only (no videos) under the original contest post that features at least one Elf. At the end of the contest, three winners will be randomly chosen. Although the contest just launched on December 9th, the entries are already rolling in and let’s just say, the competition is fierce this year. Here are some of the creative entries nurses have already submitted... 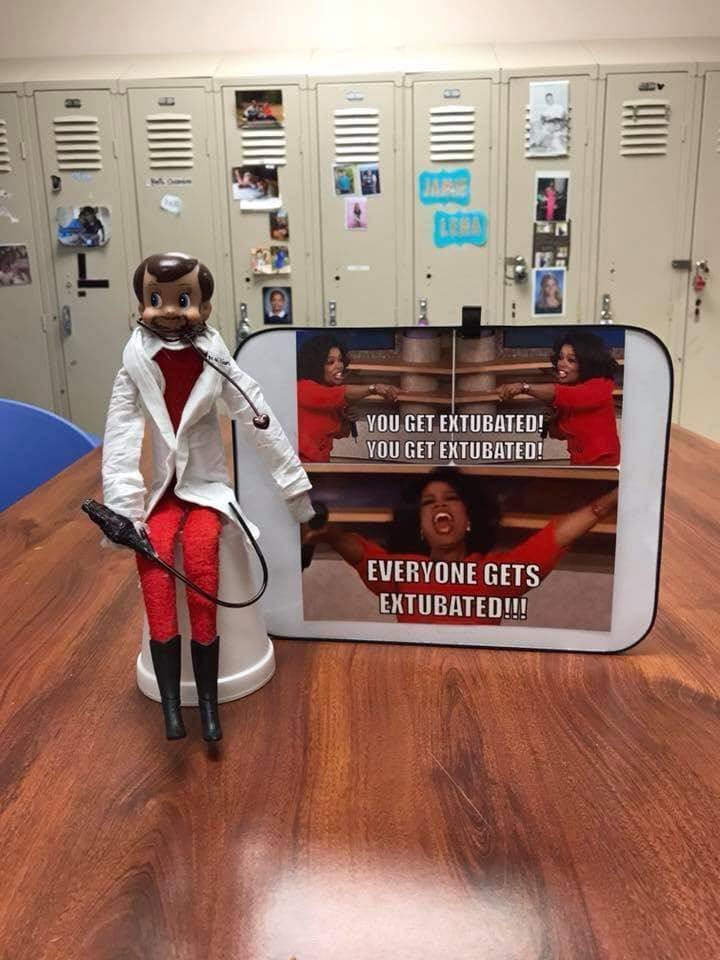 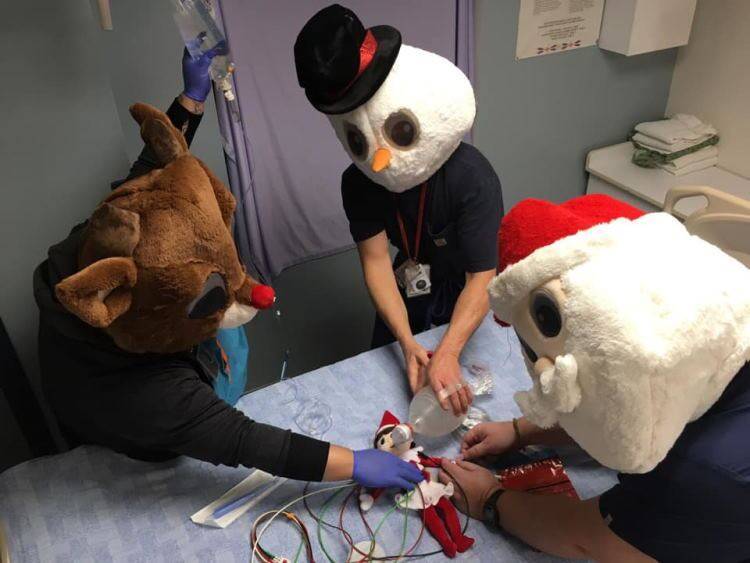 Or how about this elf, who doubles as a friendly reminder to label those tubes? 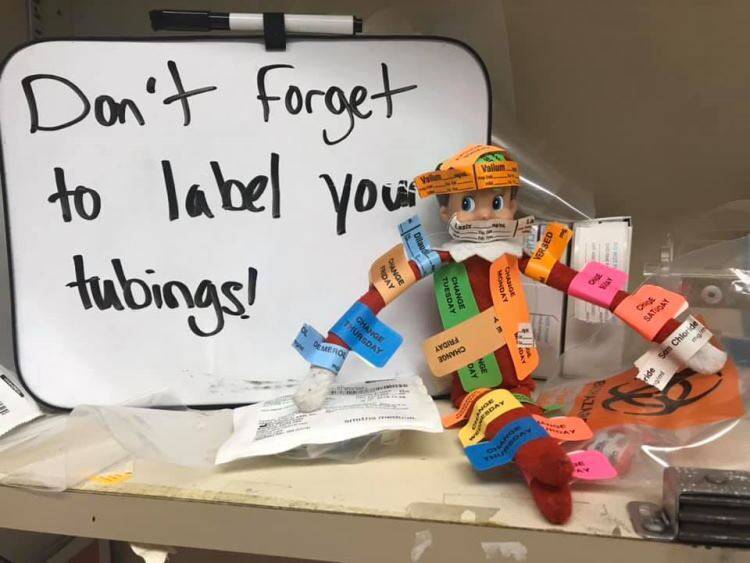 This elf was receiving some 1:1 from none other than the ultimate Buddy the Elf himself. Jealous! 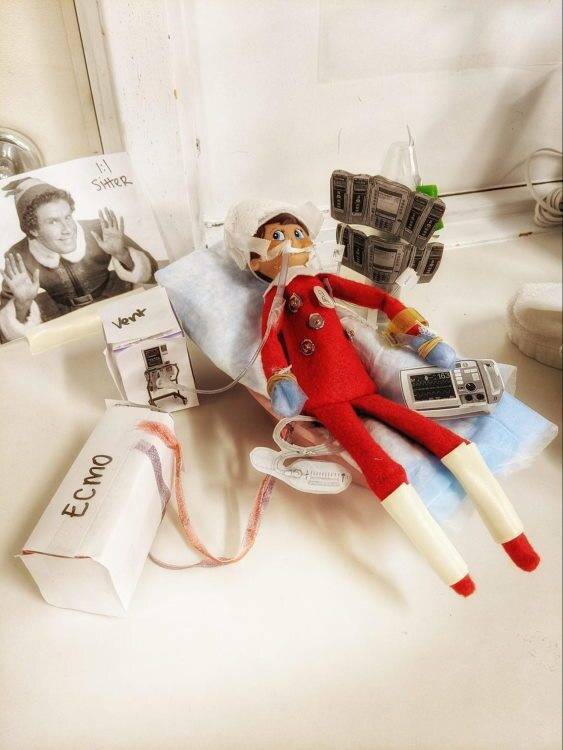 After falling on some hard times health-wise, this elf is well on the road to recovery--and has even received orders to flutter q 2! 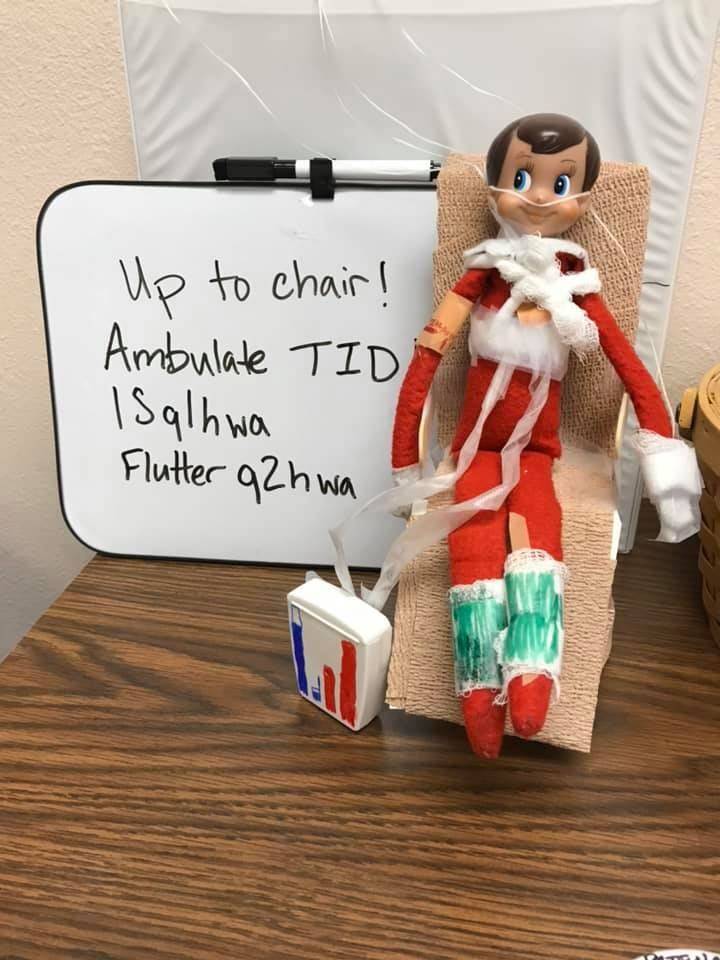 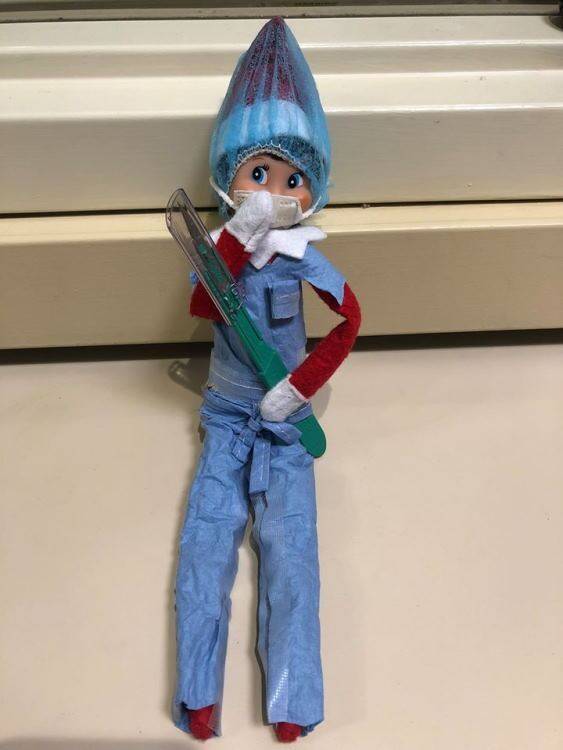 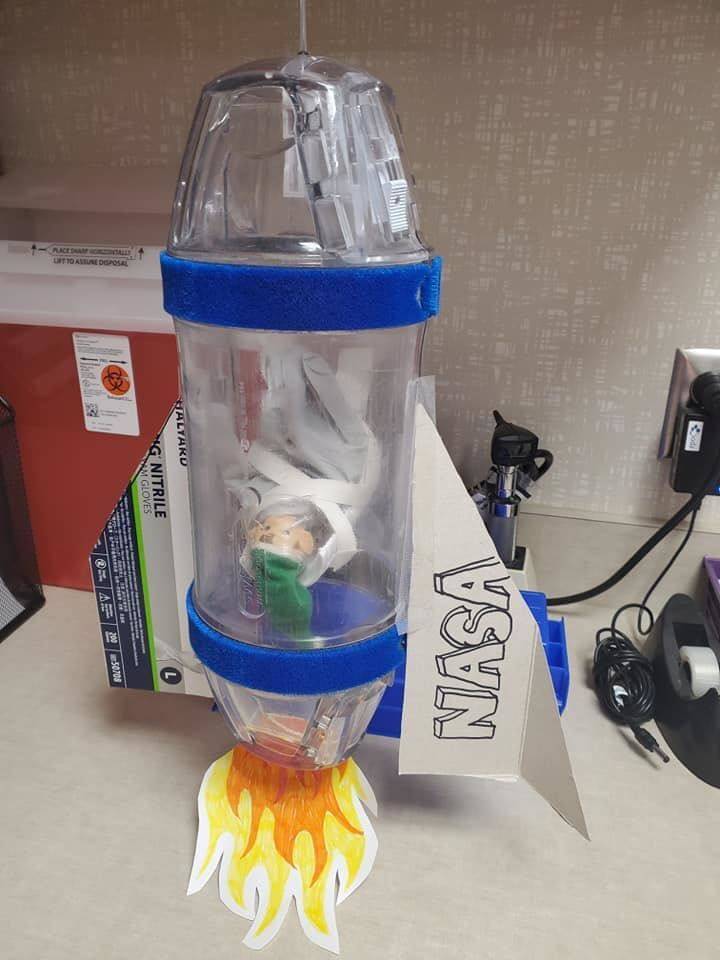 This Elf has obviously been busy--creating some major Home Alone vibes in-hospital. 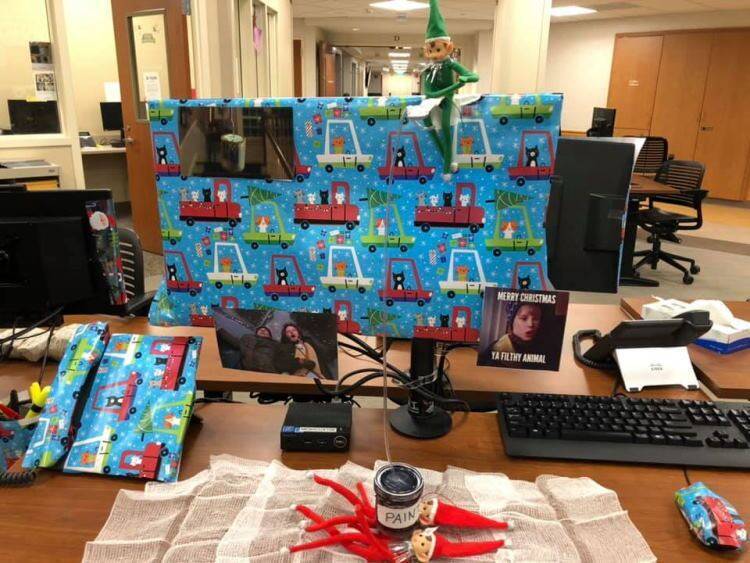 And if you’ve ever wondered where on earth the remote went (again), this elf culprit may just be the one to blame… 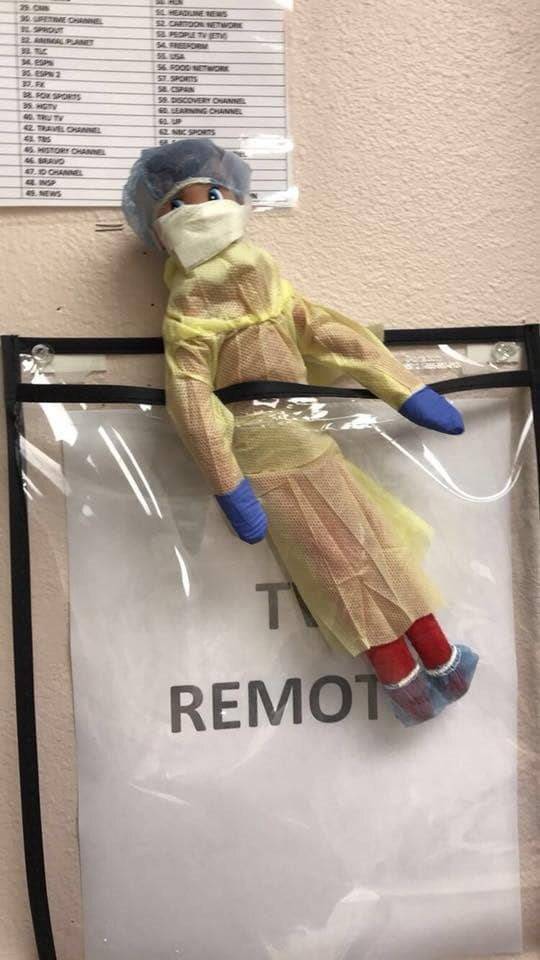 Keep up with all of the elves’ antics on AACN’s Facebook page and be sure to submit your own elf scenario for a chance to win!

Need more Elf on the Shelf ideas for your hospital? We LOVE Trauma Trixie’s Instagram page - go check her out @ntcc_trauma_trixie.