Get the latest news for nurses
STORIES
September 27, 2018

Stacy Price, a 33-year-old nurse from Pennsylvania, is no stranger to storms.

But in her Northeastern hometown, the storms she’s used to are more of the snow-and-more-snow variety. Which is why Price tells Nurse.org that when she first heard about the storm heading to Wilmington, North Carolina, where she was stationed for her first-ever assignment as a travel nurse, she had no idea what to expect.

Away from home with no experience staying through hurricanes, facing down one of the worst storms the state had ever seen, and watching as even many of the full-time staff at hospital opted to leave, Price had every reason to leave too.

Instead, she decided to stay. 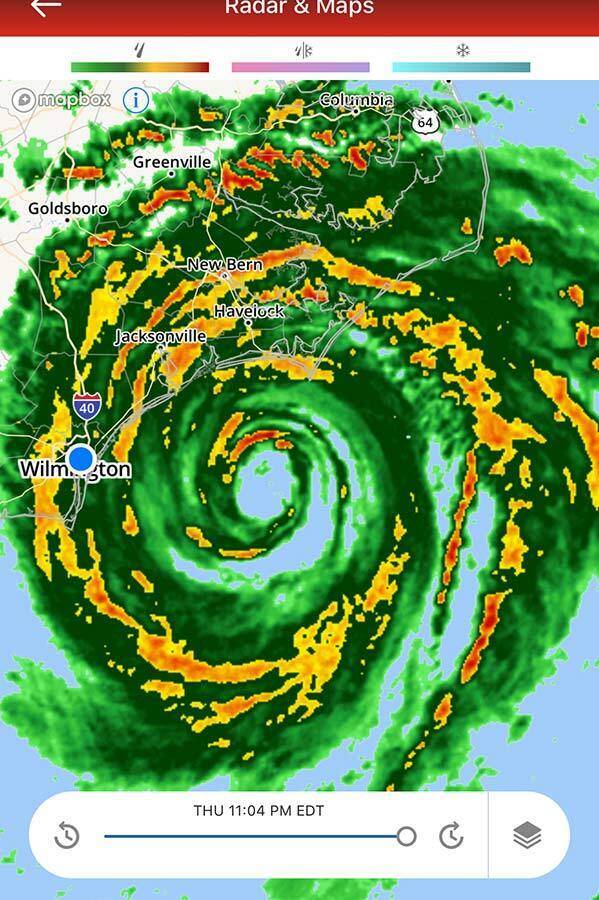 In doing so, she became one of the 20 or so official “ride-out nurses” on her medical ICU unit who voluntarily opted to ride out Hurricane Florence. Price explains that although she was nervous, she felt comforted going into the experience by how well-prepared the hospital staff was and how adequately they were able to answer her questions. “They had a back-up plan for every back-up plan,” she notes. She also considered the logistics of her situation: the apartment she was currently staying at was located near the river, where flooding would be imminent, and the hospital, in its position on a hill and equipped with plenty of generators and supplies, was likely to be a safer option.

In addition to prepping their patient load, by transferring any critical patients out of the hospital ahead of time, the hospital also prepped all of the staff on the ride-out team with a list of supplies they would need to bring with them, such as bedding, 7-10 days worth of clothing, any extra food they wanted other than the 3 meals the hospital would provide daily, towels, and medication. They placed 3-4 nurses in a room together in an area of the hospital that would not be in use during the storm (Price’s, for example, was placed in same-day surgery) and by rotating day or night shift, so only 2 nurses would be sleeping or resting in the room at a time. All in all, Price ended up working 7 days in row without a day off during the hurricane. 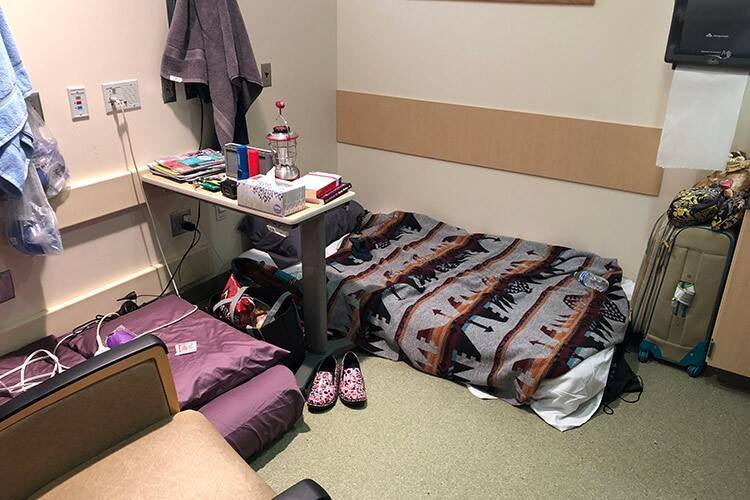 For Price, one of the hardest parts about working through the storm was the unpredictable nature of the hurricane itself. In contrast to her childhood experience with snowstorms, where she notes that at least there was also someone to dig you out, in a hurricane, there is really nothing you can do to protect yourself from it and really no way to know what you’re in for. “When we would get a glimpse out the windows surreal is the only way I could describe it,” she describes. “We were also in the eye of the hurricane, and it seemed like it was over, but within a couple hours we were getting hit again.”

Price also explains the eeriness of all her senses being dulled during the storm and how the relentless slow-moving storm hovered over the town for days, flooding everything around them. The town of Wilmington was transformed into an island, with no roads going in or out, and the area around hospital became an almost overnight moat, a reality that Price says threw many people into a “panic mode,” knowing that there was no physically no way in or out at that point. 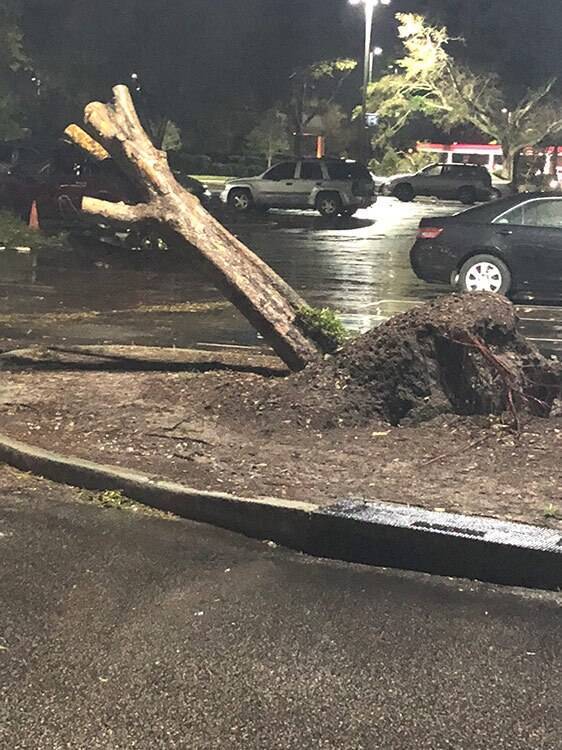 With the knowledge that they were quite literally cut off from the rest of the world always in the back of their minds, Price and her co-workers adapted their patient care as needed, never compromising and working through challenges such as moving patients away from windows as many as 2 or 3 times per shift during the tornadoes that followed the hurricane.

Price admits that staying through the storm was a “terrifying” experience, but that it was also one that taught her a lot about the power of community. “I saw a lot of terrible things, but in the aftermath and how the community and hospital pulled together, that’s not something you see every day,” she points out.

So, would she do it again?

“Absolutely, I would do it again,” Price says. “It was a challenge and I like challenges; I’ve done a lot of different things in nursing and not many people can say I stayed and worked a natural disaster and I had that experience…I feel very proud of that.” 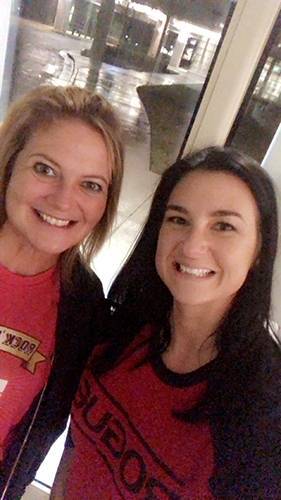 Next Up: Travel Nursing With Kids - Meet The Family Who Sold Everything To Travel.