Get the latest news for nurses
NEWS
October 6, 2017

The tragic murder of Seattle Nurse Ingrid Lyne, 40, left the nursing community devastated and her loved ones in a continuous spiral of grief as details continued to unfold since April 2016.

Lyne was a nurse at Swedish Medical Center and was loved by many.

More than a year after Lyne’s body was found in Seattle - her killer, John Robert Charlton, 37, has finally pleaded guilty to first-degree murder and theft of her vehicle. He had originally pleaded not guilty. 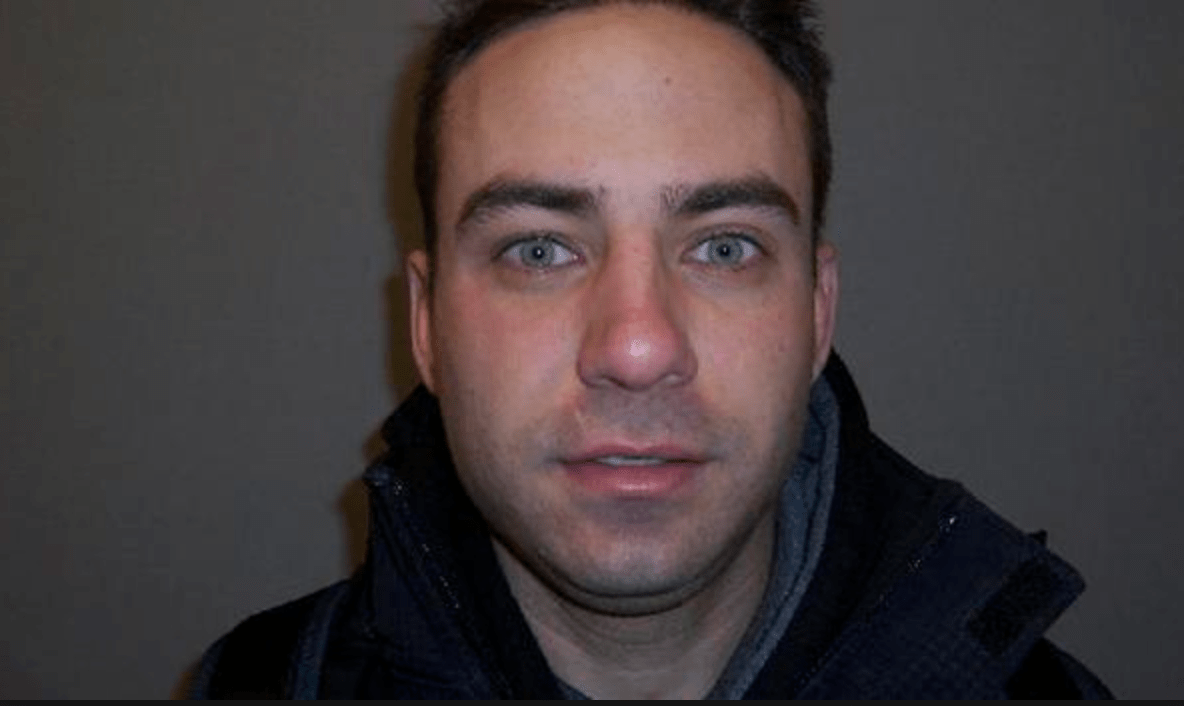 Sentencing doesn’t take place until January 5 - Charlton faces life in prison. However, the Prosecution and Defense are recommending 27 years for the crime.

This case exposed the dangers of online dating when it was first reported last year. The two had met online and had been dating for about a month when Lyne’s body was discovered. She was reported missing the day following a date to a Seattle Mariners game with Charlton. Lyne hadn’t shown up for work the next day which sparked concerns because it was completely out of her character. Her friends quickly took to social media frantically trying to find her. Many of them knew she had been dating Charlton and even contacted his sister looking for him.

Her dismembered body parts were found scattered throughout trash receptacles in Seattle the next day.

Police arrested Charlton who claimed that he was too intoxicated to remember the events of the night prior. He stated that he blacked out and slept on the street. A search of Lyne’s home produced a pruning knife and garbage bags that matched the bags carrying the body parts.

An autopsy revealed that Lyne was suffocated with a plastic bag and drowned in her home.

Charlton told police that he was homeless and was “not a normal person.”

In death nurse, Ingrid Lyne left behind many who loved her including her three daughters who were age 12, 10 and 7 at the time. An entire community of supporters gathered around her girls and thousands of dollars have been raised in a gofundme account established on behalf of the family. Lyne was a nurse at Swedish Medical Center in Seattle and adored by those who knew and loved her. 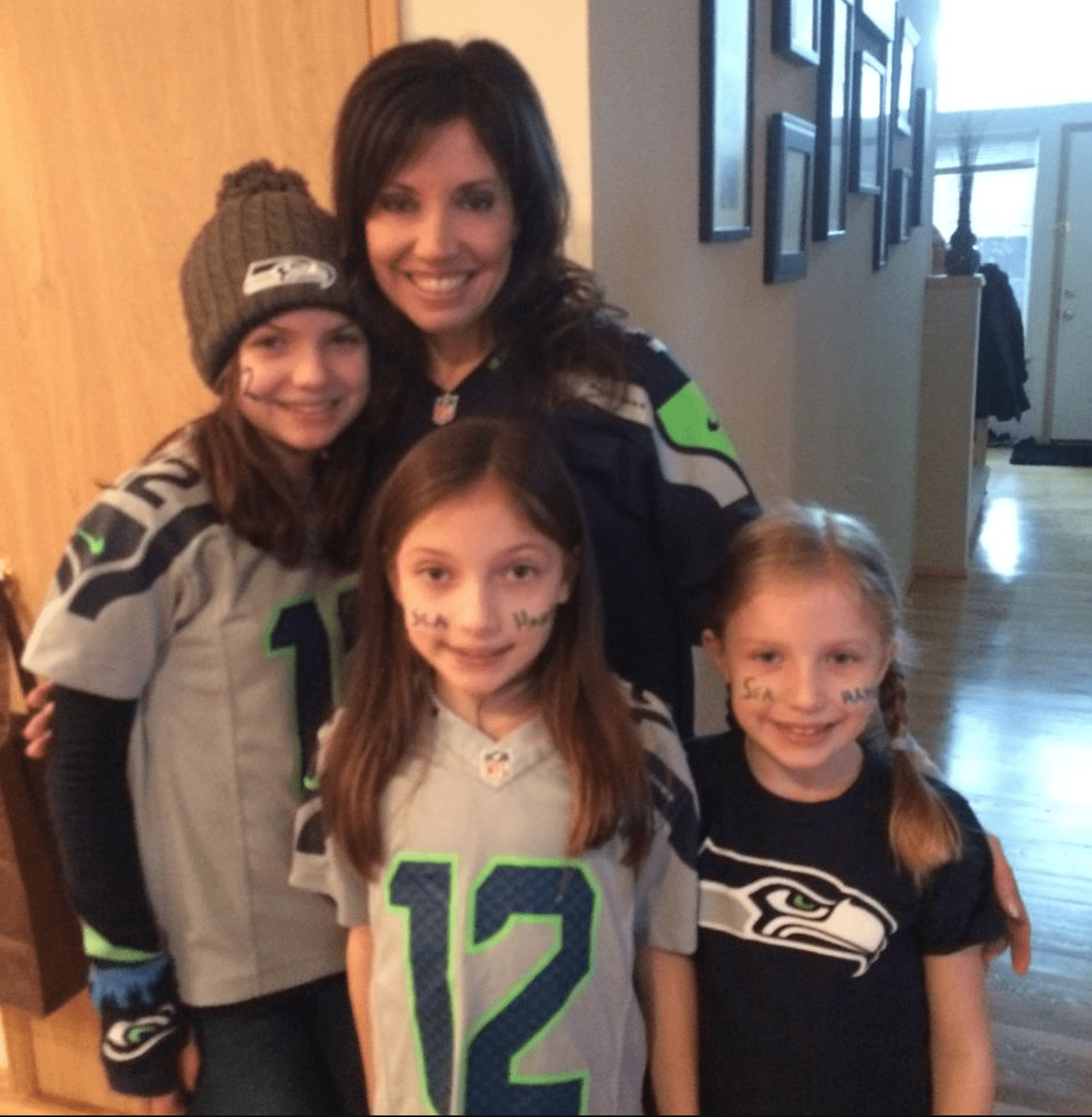 “She was the fun one,” her friend Crissa Franceschina recalled, “She didn’t care what people thought. She was loyal – she was just a good person.”

Her family issued the following statement in April 2016 after her body was found,

“This weekend, a light went out of our lives forever. Ingrid, beloved mother, daughter, sister, and friend was taken from us for reasons we still cannot comprehend. Our hearts are broken and can never be fully mended.

“But out of our grief, hope still springs, as does our appreciation. Words cannot express our gratitude to our communities near and far for banding together and expressing their support and ultimately their love.  For this, we will be forever grateful.  From the bottom of our hearts, we all thank you.

“We would also like to express our appreciation to the Renton and Seattle Police Departments as they work tirelessly to provide all of us the truth around what exactly happened to our beloved Ingrid.  They have been there for our family providing answers, support, and compassion – even feeding the girls cats when we needed.” 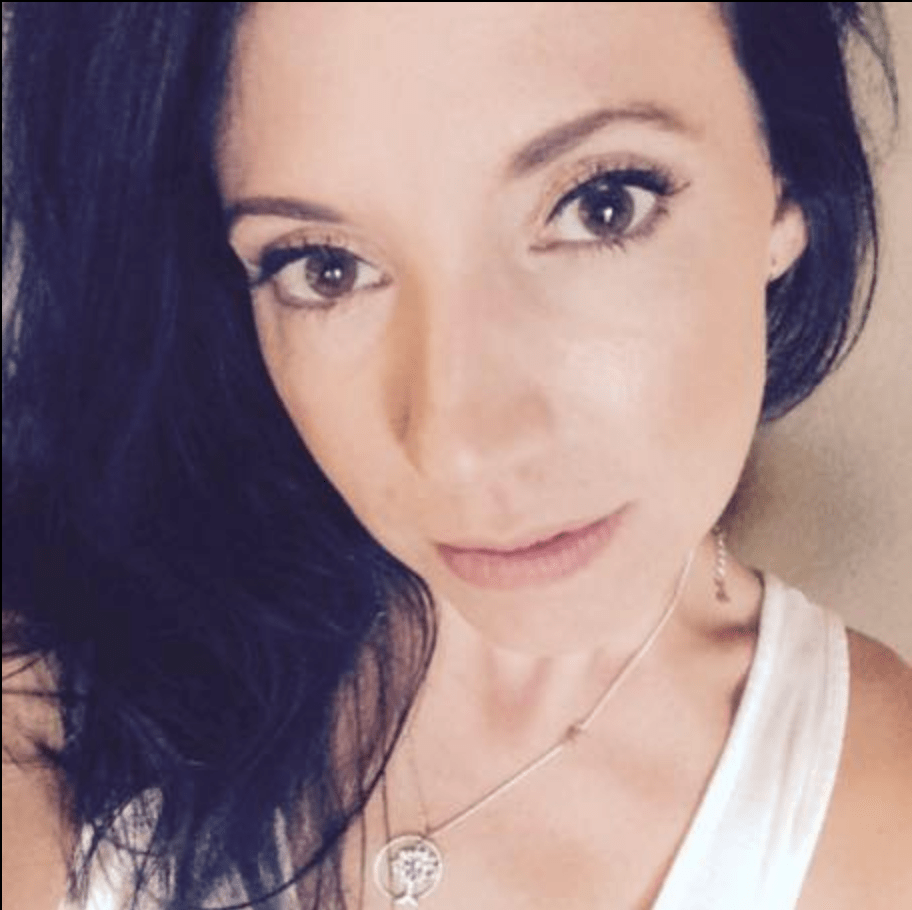 “Lyne’s death has been incredibly tragic and shocking for all of us. Our hearts are heavy as this news brings a feeling of profound loss for the Swedish family and all who knew and loved Ingrid.”

This is one of those murders that instills a lasting sadness in our hearts. A mother, loyal nurse, and good person was taken too soon.