Get the latest news for nurses
STORIES
October 10, 2018 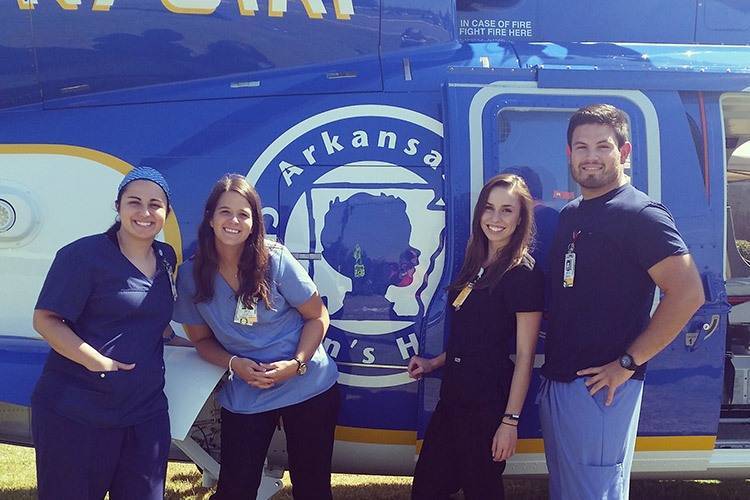 Early on, Luis Enrique Ceniceros dealt with prejudice because of his Mexican heritage and his socio-economic status. But his hard-working ethic, perseverance and dreams of a better life pushed him to become a successful registered nurse.

“I had so many people give up on me before my journey even started and that hurt. It hurt a lot, but all it did was give me the drive to push forward no matter what,” he says. “You have to realize that success starts within yourself. At the end of the day, you're going to be the one putting in all of those long hours when no one else wants to.”

As a child, his mother made the decision to travel to America with him and his younger brother after being in an abusive relationship for years.

“My mom had a Visa, and my brother and I are both U.S. Citizens,” he says.

They ended up in Dunklin County, Mo.

“Not having my mom around because she was busy working two or three jobs all year around taught me responsibility and strength as I was the one responsible for watching over my baby brother only being 8 years old myself at the time,” he adds. 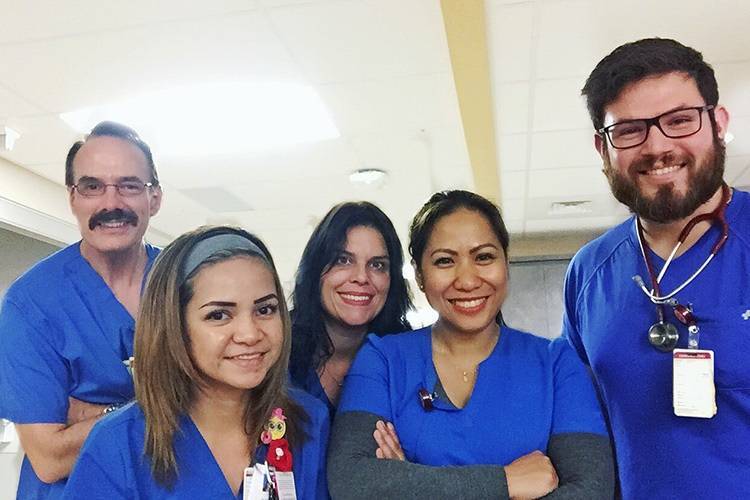 Ceniceros never understood why he wanted to be a nurse early on. But what he did know is that he liked to help people and liked to make people feel good about themselves. He was introduced to the nursing field his junior year of high school and was drawn to it initially because he saw how diverse the field was.

“My high school class had 130 kids or so, and everyone knew everything about everyone, and it was no secret that I didn't come from a lot and always felt like I had to prove myself to others,” he says.

He learned to hide his Mexican accent because overtime he learned that people were generally nicer when he spoke without it.

“It always felt like an uphill battle to prove to people that I wasn't just a poor, immigrant kid with no worth. To this day, I credit a lot of my success to all of those school teachers and coaches who supported and cheered me on to be whatever I wanted to be. I am their success story,” Ceniceros says.

Support from the community 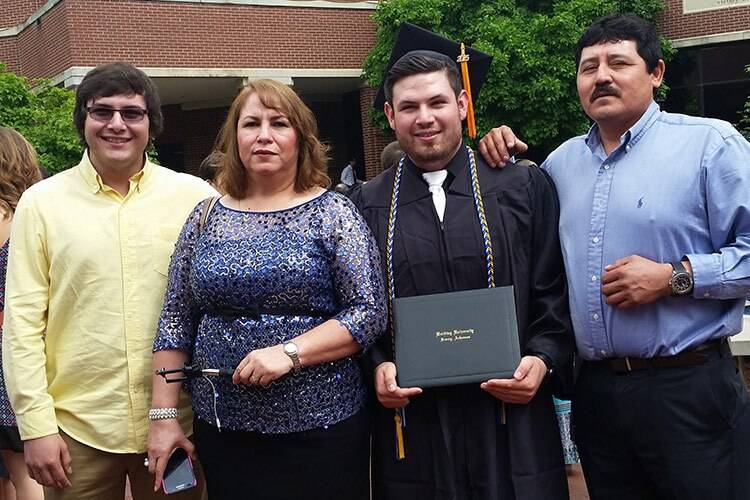 In fact, two weeks before his high school graduation at an awards assembly, enough people in the community, teachers and counselors believed in him and his future to grant him scholarships to go to college.

“Money had seemingly fallen from the sky. I never expected to win anything that day, and I sure as heck didn't expect to get enough to pay for more than half of all my nursing education at a top-tier private university,” he adds.

After being the first college graduate in his family, he started his nursing career at Arkansas Children's Hospital, where he landed his dream job as a brand-new registered nurse working in the burn center.

“There is not enough space to go into detail about how awesome and amazing that place is and all of the staff who work there. I have never met a group of more crazy, passionate and loving nurses than the old school burn nurses,” he says.

Right now, he works as a travel nurse in Bakersfield, Calif. 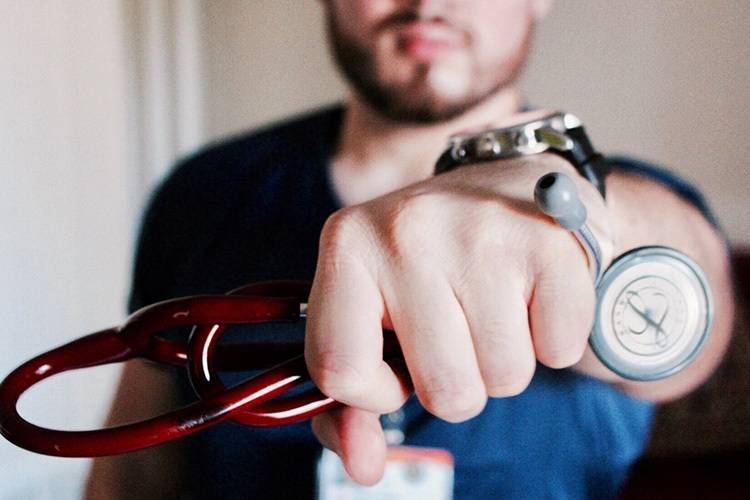 LN: How did you survive your college years?

EC: You become really humble really fast when you know your current semester could be your last. I wrote letters to donors, I joined special programs at school, talked to student financial aid for weeks and applied for loans. I basically looked under every rock I could for an extra dime, and somehow one semester at a time the danger of not finishing was avoided. It was tough and looking back at it now, I don't understand how I made it through considering that now I work three night shifts back to back, and I need a whole day to recover.

He was accepted to Harding University in Searcy, Ark. It became a tough four years for him. He spent the last two years of the nursing program going to school for five days a week and then working night shift as a nursing assistant at the local hospital during the weekend.

LN: What age were you when you decided it was time to be a traveling nurse?

EC: I started traveling when I was 25, and I've now been a traveling nurse for a little under 2 years. 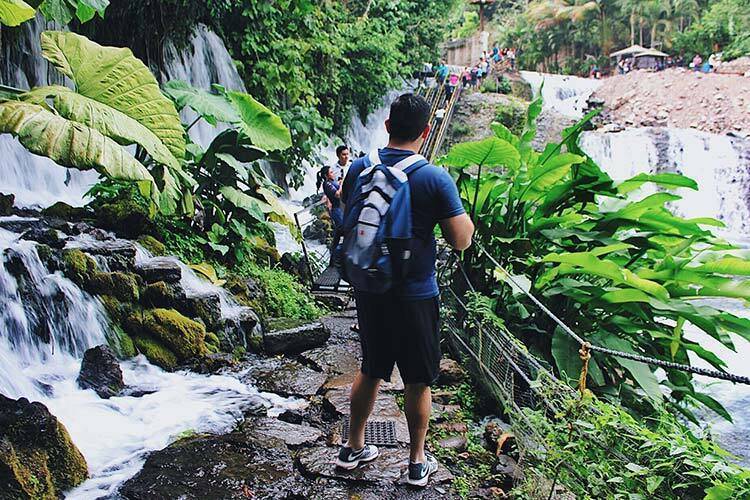 LN: Explain some of the things you’ve been able to do as a travel nurse:

EC: Traveling really does open your mind to a whole new way of thinking. You learn to stop fearing things. You stop fearing being alone and being uncertain. You accept taking risks (even if calculated). You make friends with strangers, and you stop being shy. Your sense of confidence grows in yourself and in your practice because eventually, you'll have to work through some really, really bad situations in different hospitals.

Ceniceros has been able to pay off almost all of his school loans, his vehicle loan and multiple other things. He’s had experiences he never would have dreamed of like breathing the fresh cold air from on top of Moro Rock at Kings Canyon and walking through the redwood trees at Sequoia National Park.

LN: What jobs did you do as you grew up, so your family could survive?

EC: When I was about 10-12 years old, I started working the soybean and cotton fields during the summer. We would do that about 6 days a week for 10-12 hours days, and I actually remember my first paycheck was about $250, and I made like $5.25 an hour. From then on and as he got older, Ceniceros would work in the watermelon and cantaloupe fields during the summers for 12-16-hour days. It was incredibly hard work but great money.  By the time I graduated high school, I was a jack of all trades and master of none. I had worked doing odd jobs, mixing concrete, carrying sheetrock (drywall), landscaping and gardening,  and worked as a cook at the Catfish Warf during the school year. 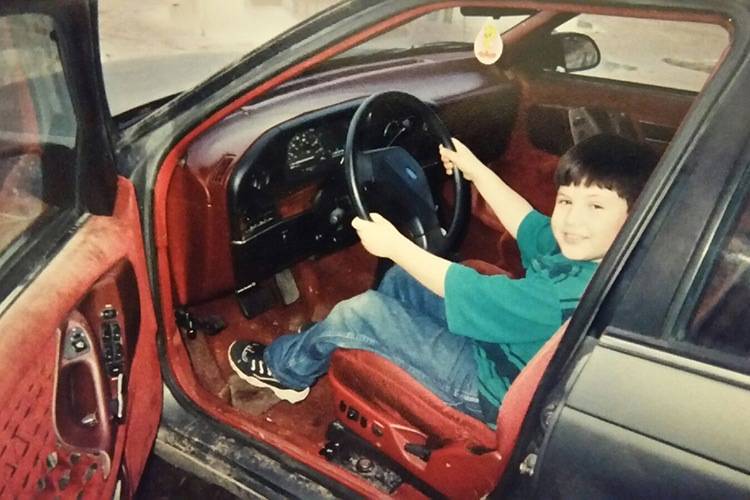 LN: Where are your mother and brother now?

EC: My mom and brother live right outside of Houston, Texas, and they both are working in construction. 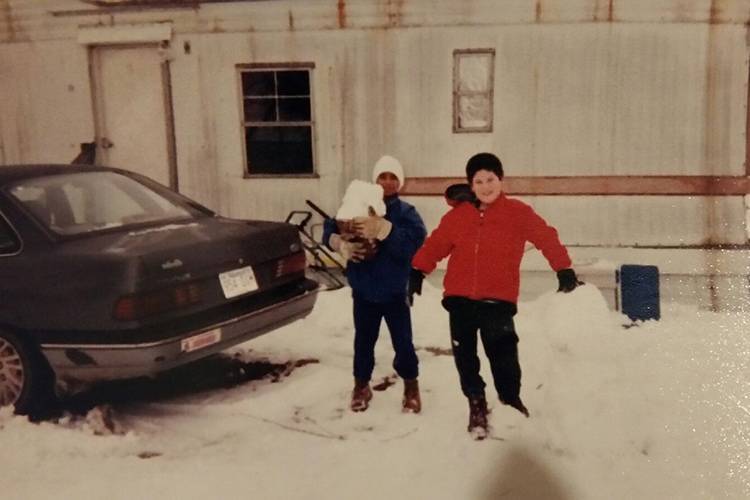 LN: Can you give some advice to others who face the same struggles as an immigrant or someone who is very poor?

EC: I think the most important thing I've learned throughout my journey in my career is always bet on yourself and never leave anything up to chance. You only have one go at this thing called life, and you have to take advantage of every opportunity that you get even when it seems like you're going nowhere.

LN: What has being a nurse taught you about yourself and about life?

EC: I feel like working in a hospital is like being in a never-ending psychological study because you're exposed to so much, every single day. You see how truly vulnerable we are as people, how things could change at a drop of a dime and every new day of life is a blessing. You see people triumph over huge medical tragedies and then see your fair share of losses. 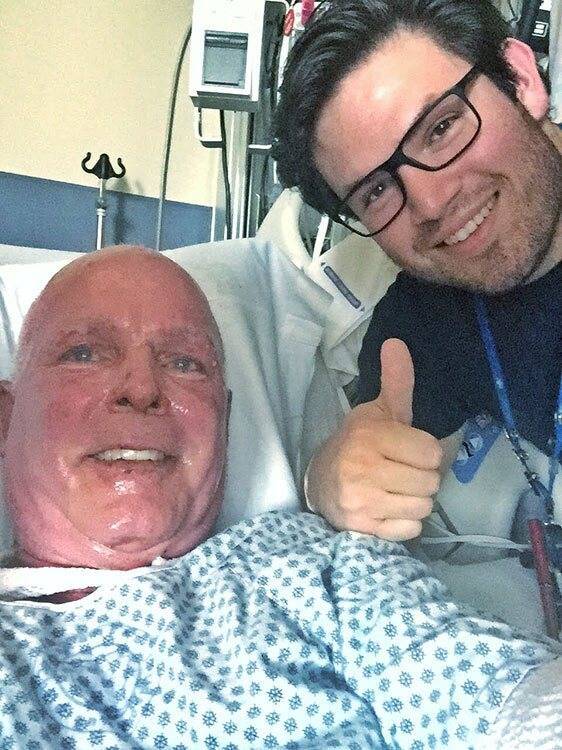 Next Up: Travel Nurse Spent 7 Nights At The Hospital During Hurricane Florence And This Is Why