Around Christmas, 30-year old Ashley Chestnut was breastfeeding her son when a sharp pain filled her chest. She was tested and diagnosed with cancer - a specific type of non-hodgkin lymphoma. Due to chemotherapy, Ashley learned that she was no longer be able to breastfeed her infant son. At the hospital, she was having to "pump and dump" her breastmilk.

5-month old Easton has a dairy and soy intolerance which made it very difficult for him to safely receive donor milk. 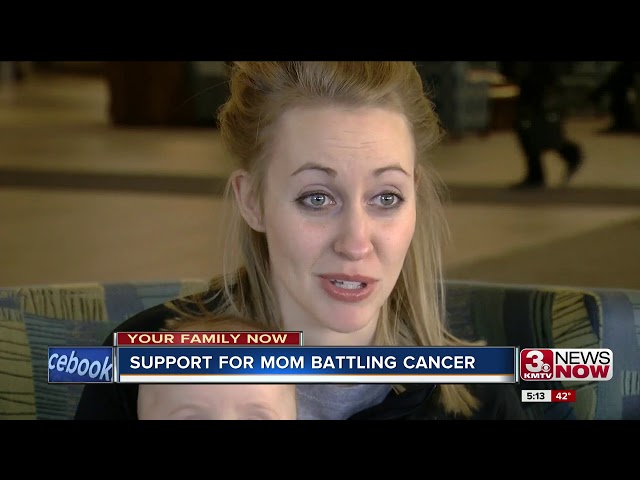 Coincidentally, Nurse Jaclyn Kenney who works in the Special Care Unit of the Fred & Pamela Buffett Cancer Center where Chestnut was being treated, has a baby girl with a dairy intolerance. Her baby, Halle, is only one day older than Easton.

With a freezer full of breastmilk at home, Kenney "didn't even think twice" before offering it to Chestnut and her baby. Kenney was able donated over 1,000 ounces, about, 8 gallons, of her own breast milk to Easton and his mom.

“It broke my heart when I heard Ashley’s story,” recalled Kenney.

Kenney had her milk tested to make sure it would be safe for baby Easton and it was.

“It felt amazing to be able to donate to a patient who was cared for on my floor,” says Kenney.

Chestnut, who also has a two-year-old daughter says, “I thought it was an angel sent from God.”

Easton will likely switch to formula once the donated milk runs out but, Nurse Kenney says she is happy to continue donating.

It’s clear that Chestnut and her family are receiving excellent care.

“As a mother, I want to provide my son with the nutrition he needs. This was just another example of extraordinary care at Nebraska Medicine,” Chestnut said. “It was an answered prayer, she added. 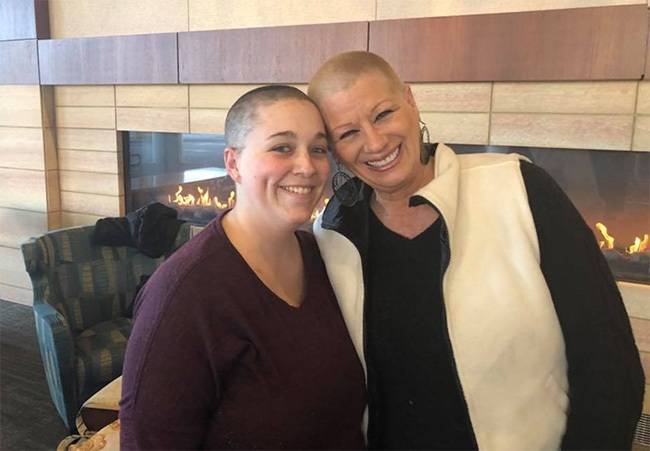 Chestnut is surrounded by her husband and supportive family - including her sister who shaved her head when Ashley lost her hair.

“I said, well, at least she doesn’t have to go through that alone. I can do the hair with her,” recalls Chestnut’s older sister, Theresa Hobbs.

Chestnut’s two-year-old daughter picked out matching hats for her and her mom to wear.

Chestnut’s cancer was detected early and doctors are optimistic about her prognosis. Her chemotherapy rounds are set to run through April.

UP NEXT: Nurse Moms: Breastfeeding While Nursing