Get the latest news for nurses
STORIES
April 5, 2021

Nurse Noah Erb Opens Up About 'The Bachelorette'

Is Nurse Alice looking for a rose? We’re not sure, but she did sit down to chat with Bachelorette contestant and travel nurse Noah Erb in this episode.

@noah_erb, as he’s known on Instagram, has 10 siblings, so he’s certainly no stranger to adventure, but here’s what the RN from Oklahoma had to say about his reluctant start to nursing, how travel nursing perfectly fits his lifestyle and what’s next for him in life after reality show fame. And as the show from which he’s now known for can attest, this is one nurse who is full of surprises--and skills that he gained from his nursing career. 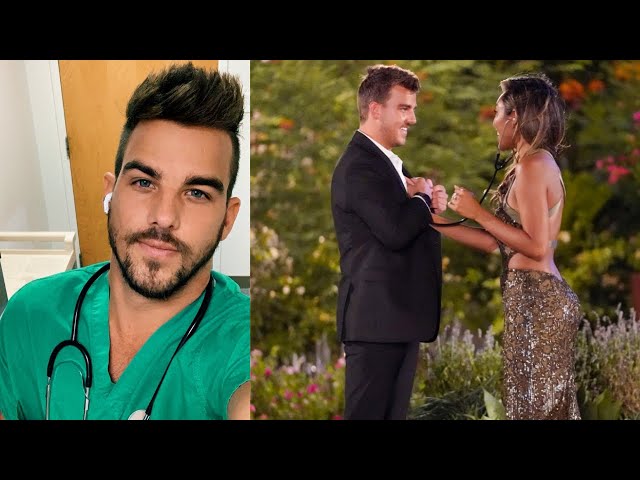 A New Nurse Finds His Way

Noah, who has a background in neurotrauma ICU nursing but now works primarily in ICU as a travel nurse, explained that although he never felt a particular calling to nursing, he was led into the field at a rather early age because of his natural love for helping people. His friends and family also encouraged him to apply for nursing, telling him that they believed it was something “God would help use him for” and that he would be good at it. “I was good with people and wanted to help people, but I didn’t know anything about nursing,” he told Nurse Alice.

He applied to nursing school at the ripe young age of 18 and while he struggled a bit with the academic class portion--” I hated it at first!” he admits--he explained that fell in love with nursing during the clinical portion. “Once I got to have hands-on experience with people...I was like, OK, this is something that I really love and something that I want to continue to do,” he noted. 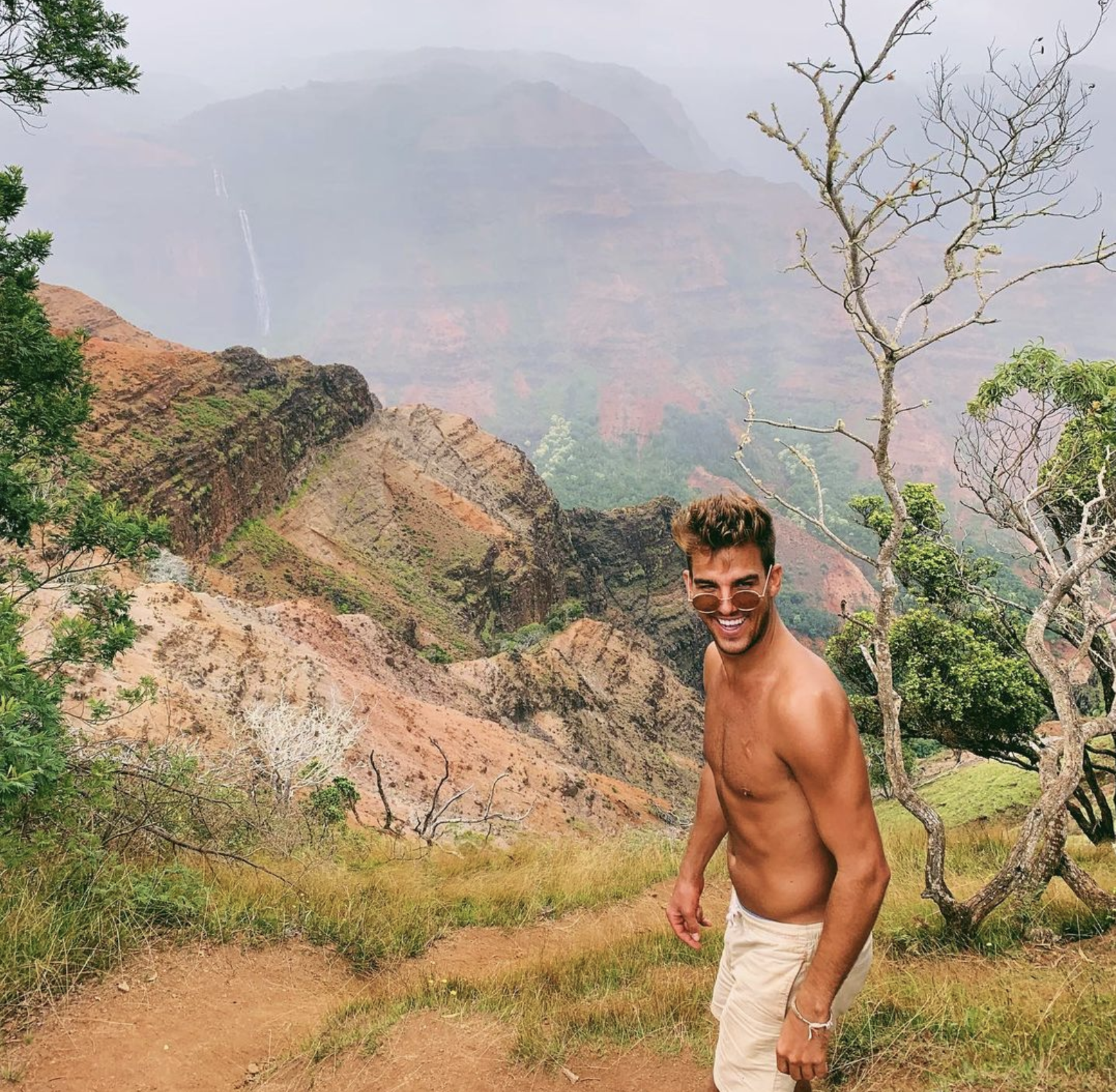 Noah explained that the schedule of nursing works for his life and eventually, he was drawn into travel nursing especially because it fit his lifestyle. Traveling to different places, meeting new people, working in new hospitals and having the ability to take breaks between assignments all appealed to him.“ Once I got into it, I said, ‘This is incredible, this is exactly where I want to be,’” he said of being a travel nurse.

“I’m always on my toes,” he added. “It fits my lifestyle perfectly. It checks off every box for me...even boxes I didn’t know I had.”

On assignment in northern California when COVID-19 first hit the U.S., Noah also discussed his frontline time with the virus. “No one really knew what it was or what was going on,” he said. “The doctors were scared, the nurses were scared.” 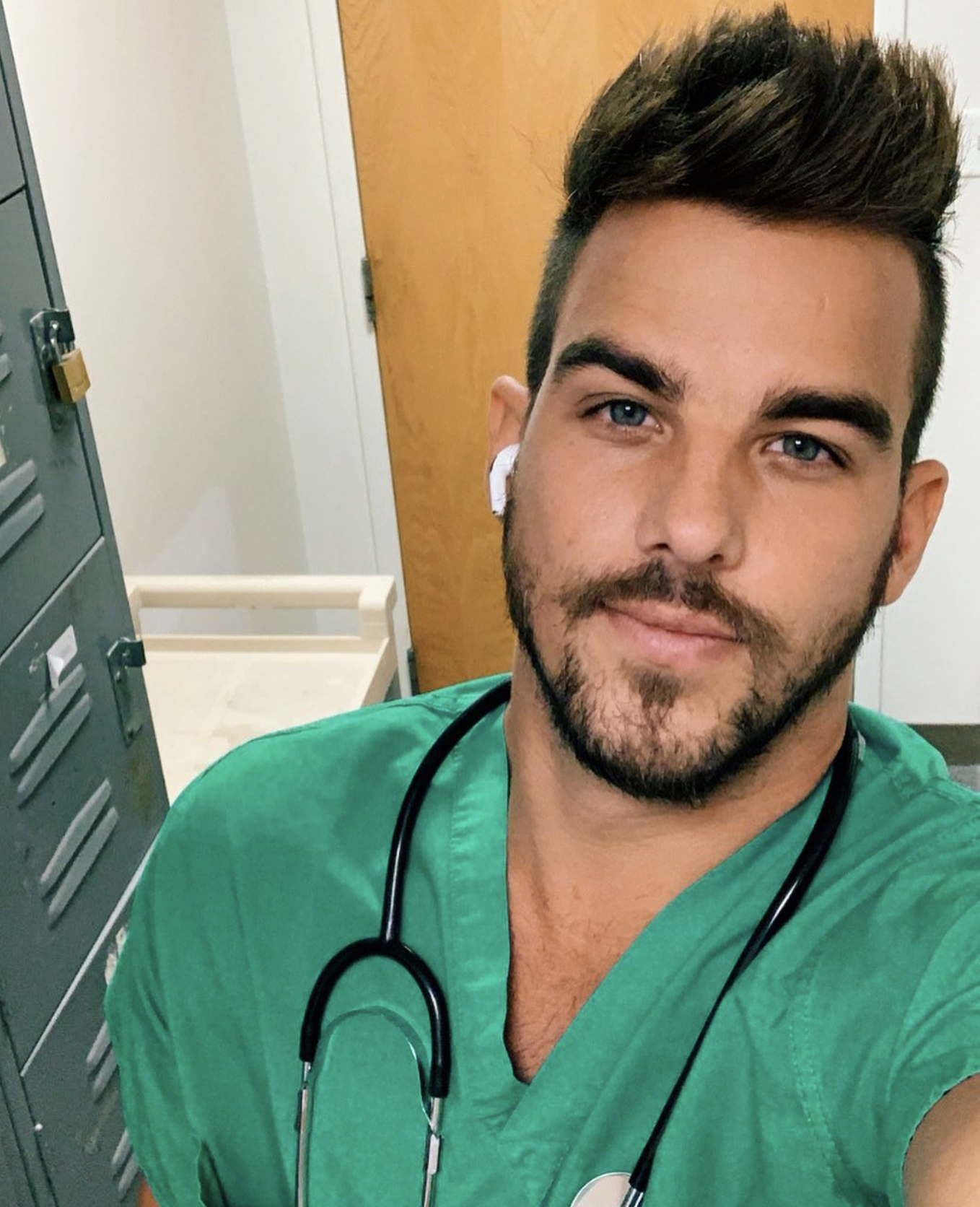 He explained that when the virus first hit, his unit was converted to a COVID unit and isolated from the rest of the hospital--staff there were required to change into hospital-issued scrubs on the unit, have food brought in and never leave the unit, then shower and change before they went home after their shift. “Nobody from the rest of the hospital wanted to come to that unit,” he said with a slight laugh.

As time went on, however, Noah noted that his fears shifted and donned in his PPE, he showed up to do his job because as a nurse, after all, isn’t that what nurses do? Even when they’re scared, they’re the ones showing up to get the job done. 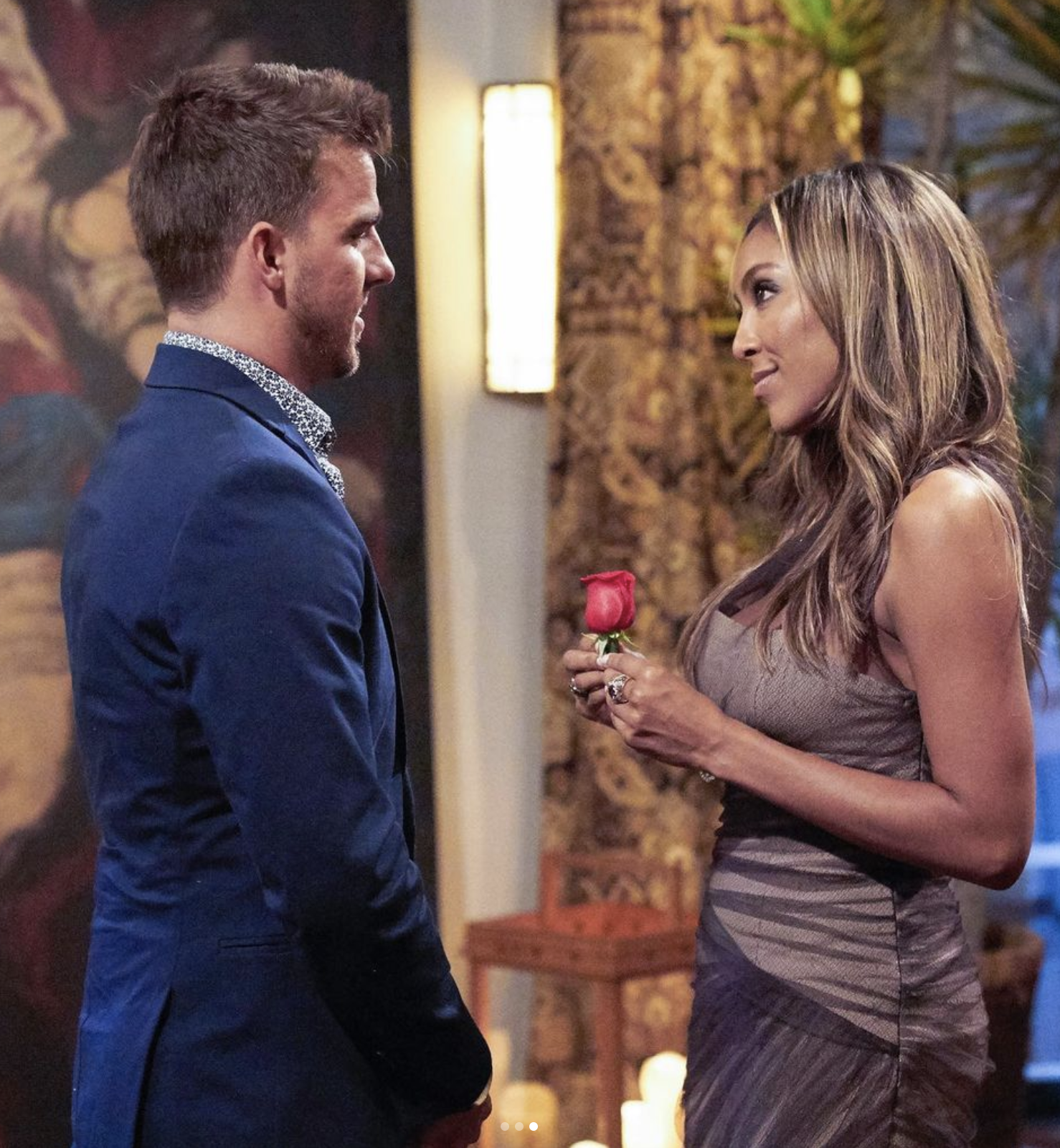 Speaking of high-stress environments, Nurse Alice and Noah shifted their conversation to discuss how his time on The Bachelorette and how, somewhat surprisingly, the skills he had gained as an ICU nurse came in handy when dealing with the constant drama and tension of the show.

“Trauma is crazy and you never know what you’re going to get,” he observed. “It was kinda funny to be able to apply those skills to the Bachelorette.”

He shared with Nurse Alice that his younger sister and her friend actually nominated him for the show and initially, he didn’t think much of it. Not only was he right in the middle of a travel nursing contract, but he said that he never thought he’d actually pass the COVID-19 testing requirements after having been “right in the thick of it” for months. But pass it he did and he was onto the show and signed onto what would become yet another twist-and-turn-filled adventure for him. 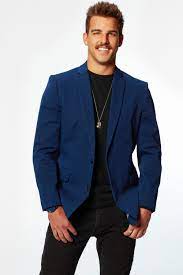 Although he’s returned back to travel nursing assignments, he told Nurse Alice that gossip and drama certainly have followed him as a traveler, but the world of masks has helped him to do his job in more anonymity than before. “It’s just funny to me,” he says. “And I’ll always dance with any old ladies who recognize me.”

As far as his next steps, Noah told Nurse Alice that he’s keeping his options open and exploring the next steps his career could take him, from acting to other opportunities spurred from his new platform. He also confesses that he’s working out just in case he decides to take the plunge on Bachelor Nation.

But although he has high hopes that something great awaits him in the future, he says he has no problems being happy right where he is--as a nurse.

“At the end of the day, I would still go back to my life, which is being a nurse,” he said. “Once a nurse always a nurse...you’re always going to have that beeping noise in your head when you go to sleep.” 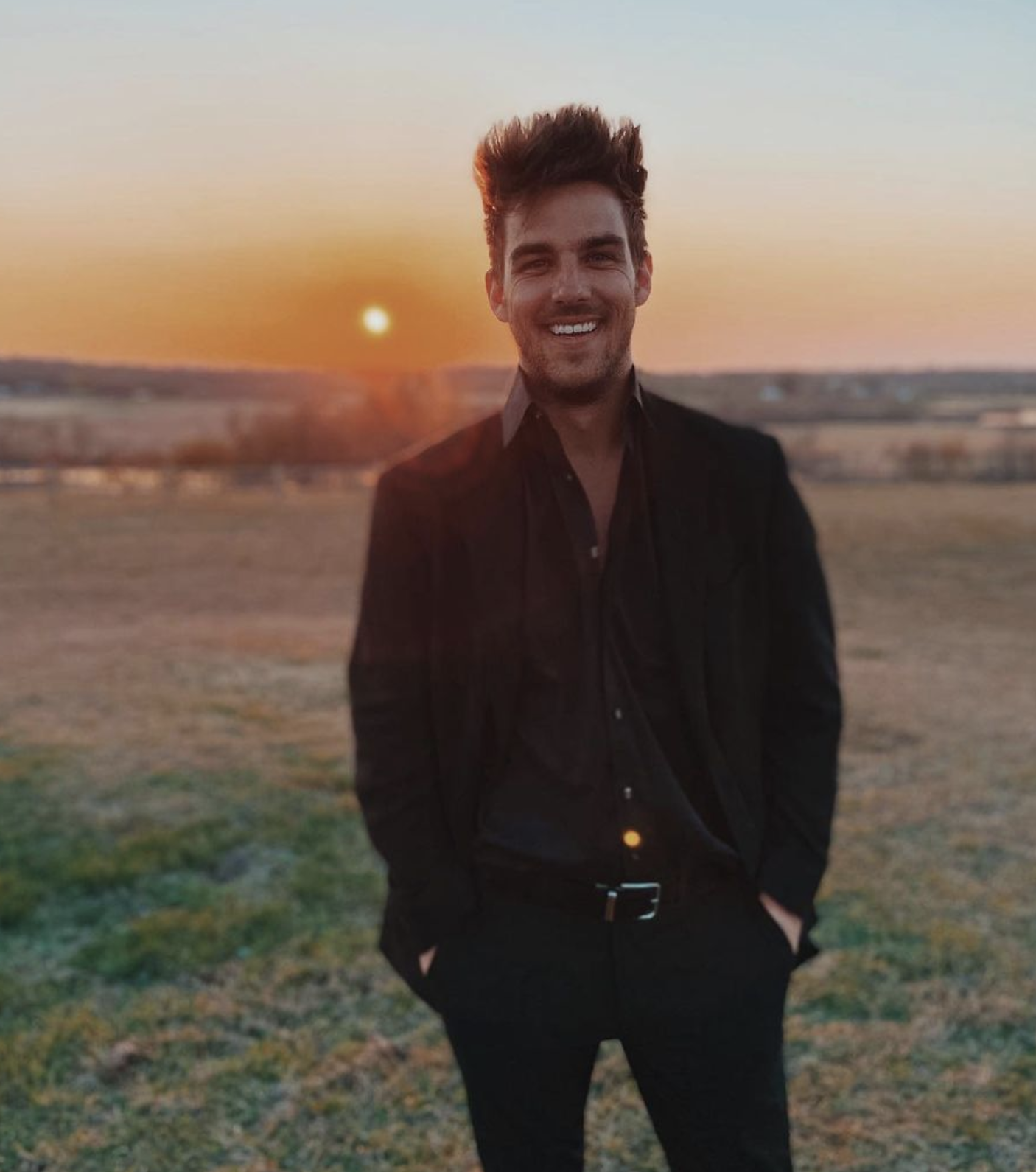