The University of Maryland Medical Center came under fire this week after a controversial video surfaced of a patient being left outside the facility in a hospital gown.

A video captured by a passerby, Imamu Baraka, seems to depict security guards with a wheelchair leaving the woman at a bus stop.

Due to the hospital's HIPAA policy, much of the story is still unknown.

Baraka, a Psychotherapist who works in a building across the street, shot the video and is heard stating that it was “about 30 degrees” that night. He proceeds to ask the woman if she is OK - she appears to be unable to speak.

Baraka called authorities and the woman was reportedly returned to the University of Maryland Medical Center.

The University Of Maryland Responds 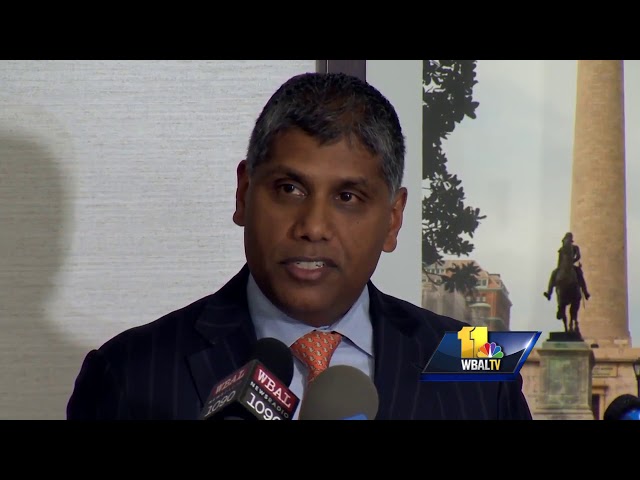 On Thursday the CEO of UMMC, Dr. Mohan Suntha, said in a press conference,

“We take full responsibility for this failure. The hospital did not provide basic humanity and compassion.”

Dr. Suntha continued, "what occurred on that video was not representative of the care she received while at the University of Maryland Medical Center."

He said this was an "isolated case and is not a process that would occur with any frequency" at the hospital. He called the situation an "aberration."

No details have been released regarding the reasoning behind the alleged, "patient dumping." However, the University of Maryland's CEO stated that he "believes firmly that the hospital provided appropriate medical care to the woman while she was in our emergency room." The video was taken after she was discharged from the hospital.

According to Dr. Suntha, the hospital is currently conducting an "in-depth analysis" of the situation and are reviewing the discharge policies.

Maryland’s Office of Healthcare Quality is conducting an investigation as well.

The 22-year-old unnamed woman’s mother reportedly contacted Baraka after the video surfaced. She said that the patient was later placed in a taxi cab and sent to a homeless shelter. Her mother stated that she is now being taken care of by family.

Baraka took to Facebook to further voice his disdain for the hospital’s treatment of their patient,

“University of Maryland Medical Center Midtown Campus (UMMC) as a Doctor of Healthcare Administration (DHA) student — may I remind you of the importance of the VISION of your MEDICAL CENTER,” he wrote. “ ‘UMMC will be known for providing high value and compassionate care, improving health in Maryland and beyond, educating future health care leaders and discovering innovative ways to advance medicine worldwide.’ You can do better. You must do better.”

“We share the community’s anger and concern,” said the hospital’s CEO.

Dr. Suntha said in the press conference that he attempted to reach out to Baraka to 'thank him' for posting the video online.