Akil was reported missing when he didn’t show up for his shift at St. John’s Medical Center on Monday. Later that day Rangers found his deceased body in the Grand Teton National park near Jackson Hole, WY where he had been mountain climbing alone on Sunday. 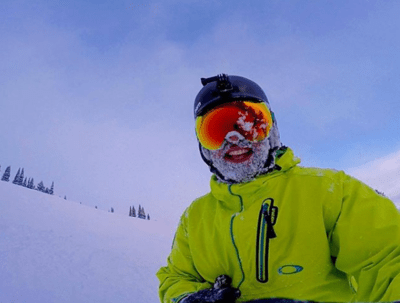 At this time, the cause of death is unknown. “We believe he summited, and it happened on his decent. What actually happened in unknown,” Teton Park spokeswoman, Denise Germann, told the Jackson Hole News and Guide.

According to Park Rangers, Akil’s vehicle was found at the trailhead. His body was airlifted off Teewinot Mountain. An investigation is currently underway as to what happened on the mountain that day.

Though an autopsy has not yet been completed, the coroner’s preliminary assessment was that Akil died from accidental blunt-force trauma. St. John’s Medical Center’s HR Director, Thom Kinney, said that Akil was a “valued and well-loved member and we consider him part of the St. John’s family.”

Akil’s facebook states that he is originally from New Jersey and that he had completed travel nursing assignments in Kirkland, WA and Jackson Hole, WY. 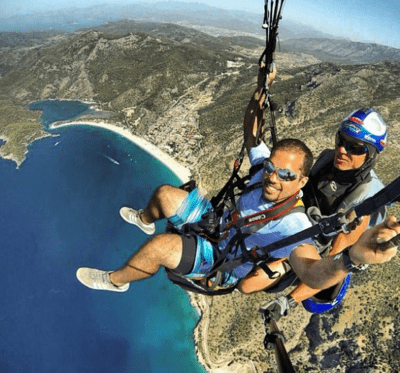 A glance at his Instagram account shows that Akil was truly living an adventurous life as a travel nurse and had a passion for both the outdoors and photography. Akil was found wearing full hiking gear and a helmet.

NEXT UP: Top 3 Misconceptions About Travel Nursing